Young Adults In The Crisis, Where Is It Going?

A few years ago, it wasn’t necessarily uncommon to see adolescents and young adults misusing opioids. It wasn’t even that unusual to see them mixing them with other drugs such as marijuana and alcohol. In 2015, it reached a peak.

There were 3.7 overdoses per 100,000 adolescents, the highest statistic since about 2011. Thankfully since then, according studies with 12th graders in 2017, opioids have become less easily accessible, likely reducing the number of overdoses*. Often the kids who still have easy access to opioids live in communities where drug abuse is prevalent. In those communities, opioids are easier to find illegally. Peer pressure can become a factor as well as adolescents see others taking prescription drugs and may want to fit in. 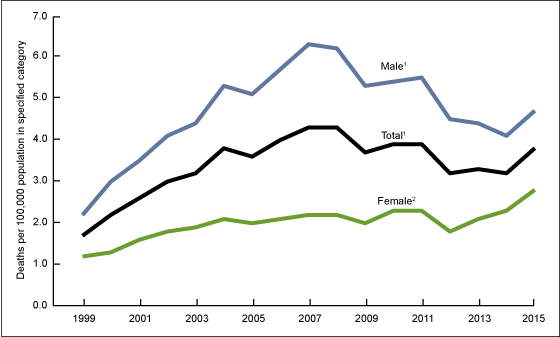 FIGHTING ORC WITH PURPOSE AND PARTNERSHIP